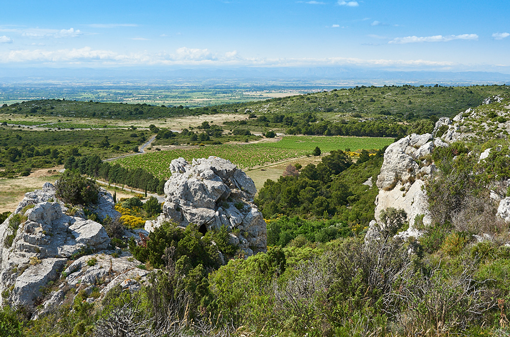 The vines are planted to the east of Narbonne, at the edge of the Mediterranean and the La Clape mountain, stretching through Aude up to the Canal du Midi. The vineyard of this IGP is located around the former Gallo-Roman capital, Narbonne which has always been a city of wine and commerce. A territory which has an astonishingly rich heritage, both natural and man-made.

Natural first of all with the La Clape mountain formerly an island until the beginning of our era, along with wet lands now classified as a Regional Natural Park. Man-made heritage then with Narbonne, its Archbishop’s Palace, its Roman warehouse (horreum), its Lombard style Roman villa and its merchants’ bridge, one of the rare medieval structures to have retained its houses, with the village of Sallèles d’Aude and its magnificent museum of Gallo-Roman pottery which reminds us that wine has been exported from here since the first century BC. We can also mention the Canal de la Robine, a branch of the Canal du Midi, linking the sea with the Gaillousty overflow basin, a remarkable testimony to XVIIIth century architecture. What is more natural (and cultural) than the Coteaux de Narbonne winegrowers choosing as their emblem, the cathedral which you see silhouetted from everywhere in the plain. Their wines are developed mainly from traditional grape varieties.

Rarely exceeding 100m in altitude, the IGP Coteaux de Narbonne comes from the hillside soils, most often limestone as well as the former delta of the “Aude” river with deeper soils more favourable to diverse varieties. The vineyard benefits from a strict Mediterranean climate, especially suited to wine growing and characterised by hot, dry summers, mild winters with two rainy periods in the Autumn and the Spring. Annual rainfall on average is less than 500mm.

The sector is very windblown with alternating westerly and often violent winds which are very good for keeping the vines healthy and frequent sea breezes bring moisture and freshness on summer nights, and this is good for bringing good maturity to the grapes. The wines benefiting from the Geographically Protected label “Coteaux de Narbonne”, are produced with a maximum limited yield of 100 hectolitres per hectare.

Freshness which characterises this surprising wine. The floral bouquet brings notes of acacia and white flowers. The fresh attack is completed by an elegant finish, long on the palette.

Suggestions: fish on the plancha, shellfish or quite simply as an aperitif. 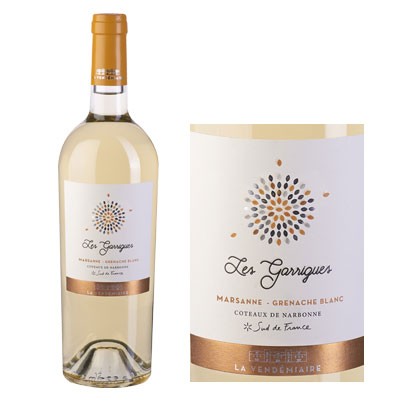 The bouquet of the rosé wine offers delicate aromas, round and fresh on the palette, with fruity flavours.

Suggestions: white meats, Mediterranean salads, grilled fish or quite simply as an aperitif. 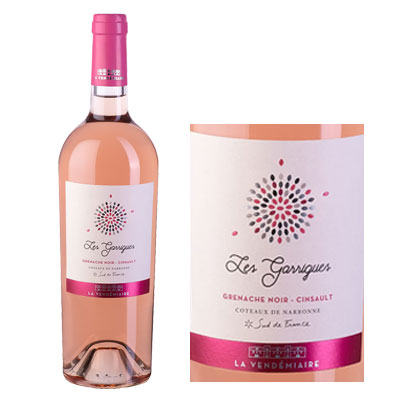 Its silky bouquet brought by the Grenache is completed by the red fruit intensity and spices conferred by the Syrah. The roundness and elegance on the palette will charm you. This gourmet, light, fresh wine reflects its terroir and the work of our winegrowers. 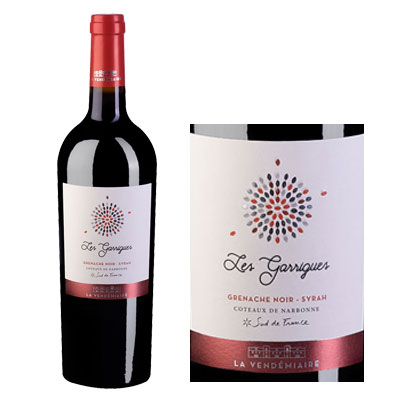 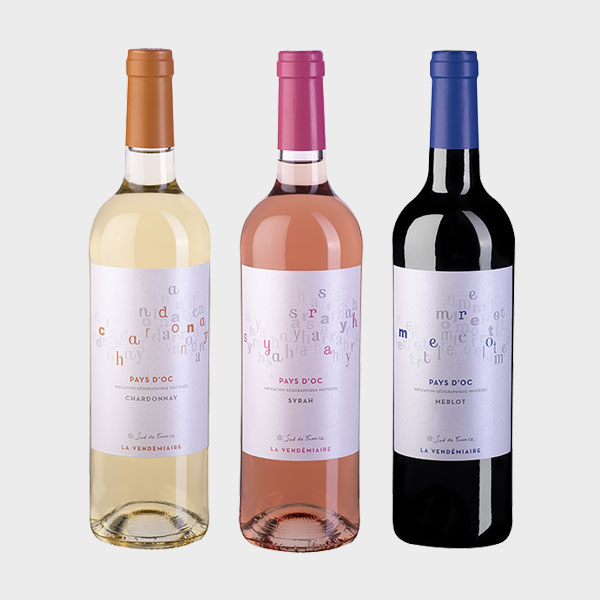 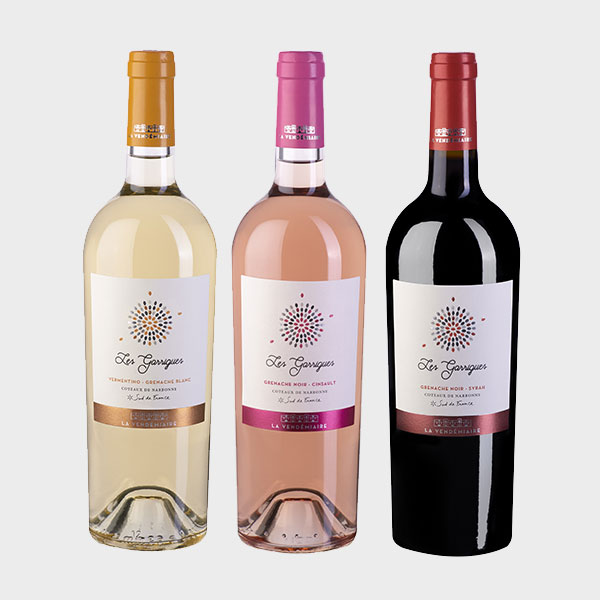 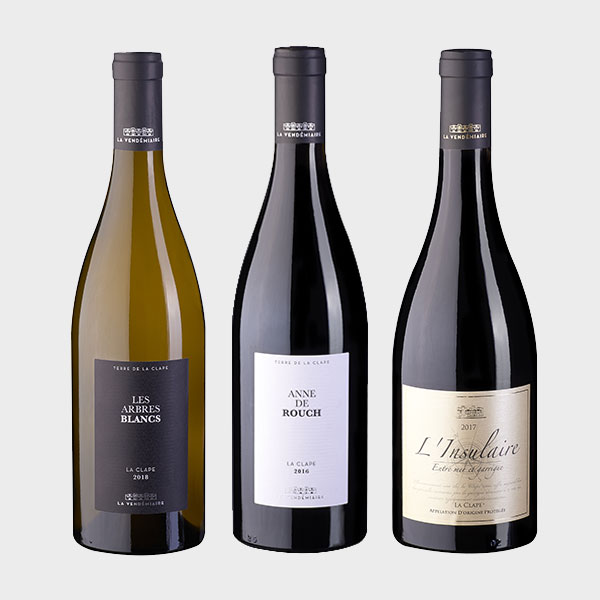 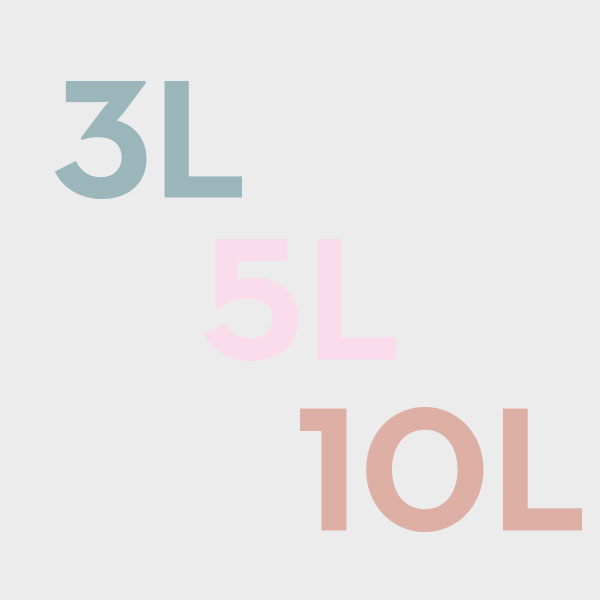